The Rules Of The Game Are Always Changing

Here’s the truth: what it takes to get a house today, and what it took to get a house before the sub-prime lending crisis led to economic meltdown in 2008, isn’t quite the same. However, in the eleven years since that happened, there have been shifts across the market. 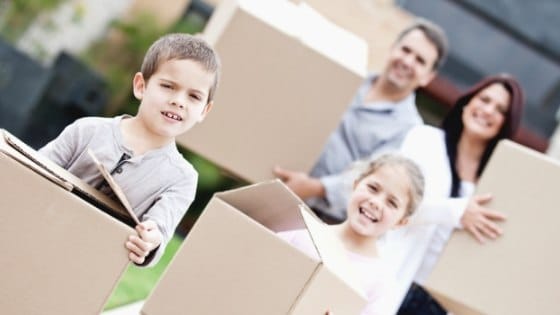 First and foremost, it is notable that once the sub-prime lending bubble burst, getting a mortgage required a larger down payment and better credit than was the norm.

What led to the sub-prime lending crisis in the first place was the provision of mortgages to individuals who had no way of paying that money back–this “inflated” the economic “bubble” until it hit critical mass.

However, since then, the market has largely recovered. Not in all areas, certainly, but GDP growth averaging about a 3% rate since 2017 has done much to repair things. What this ultimately means to the average American citizen is that more opportunities are available than there previously were.

Previously, you’d need a credit score around 600 to qualify for a mortgage. In a recent survey conducted by Fannie Mae, it was found that respondents considered the minimum threshold in terms of credit score for a mortgage to be 680.

In reality, it’s only 550. Loans are additionally less expensive. In the same article hyperlinked to credit scores, surveys found that many thought a home’s down payment needed to be 20% of the property’s total value. That would mean a home valued at $100k would require a $20k down payment.

Changing Lifestyle Can Free Up Down Payment Funds

If you’re making $30k a year, cut out the fast food, cut out the Starbucks coffee, ride your bike to work, source entertainment from the internet and the library, and live threadbare. You could save enough for a down payment on a substantial property.

Even if 50% of your monthly income goes to debt, you can still qualify for a mortgage in today’s economy. The reason for this is because so many Americans are in debt. The average American under 35 has $67,400 in debt.

Accordingly, those in real estate must find some way of accommodating people. What they’ve done is made it much easier to get a mortgage on a home, or to even refinance your existing one. Slackened credit, debt, and down payment requirements are the key factors to consider here.

All that being said, there is a final consideration to take into account here, and that is the market’s shifting nature. Today, it’s easier to qualify for the home of your dreams than it’s ever been.

However, that likely won’t always be the case. There’s such a thing as a seven year economic cycle. Seven years from 2008 was 2015–and there was a slight slump in that year.

Will 2021, seven years from 2015, similarly see an economic downturn which changes how banks approve mortgage loans? It’s possible. Accordingly, now may just be the time to buy. 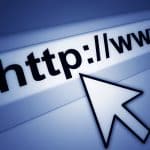 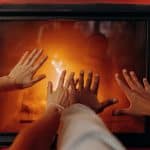 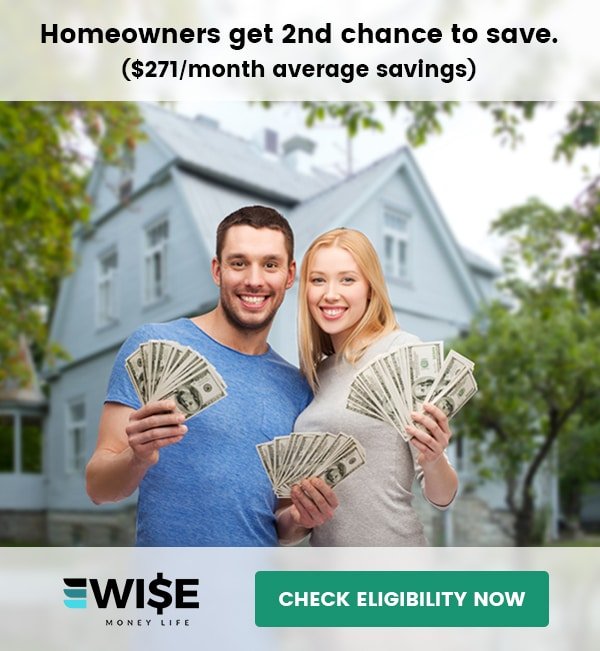